The Flahute Presents…. The Kelly. 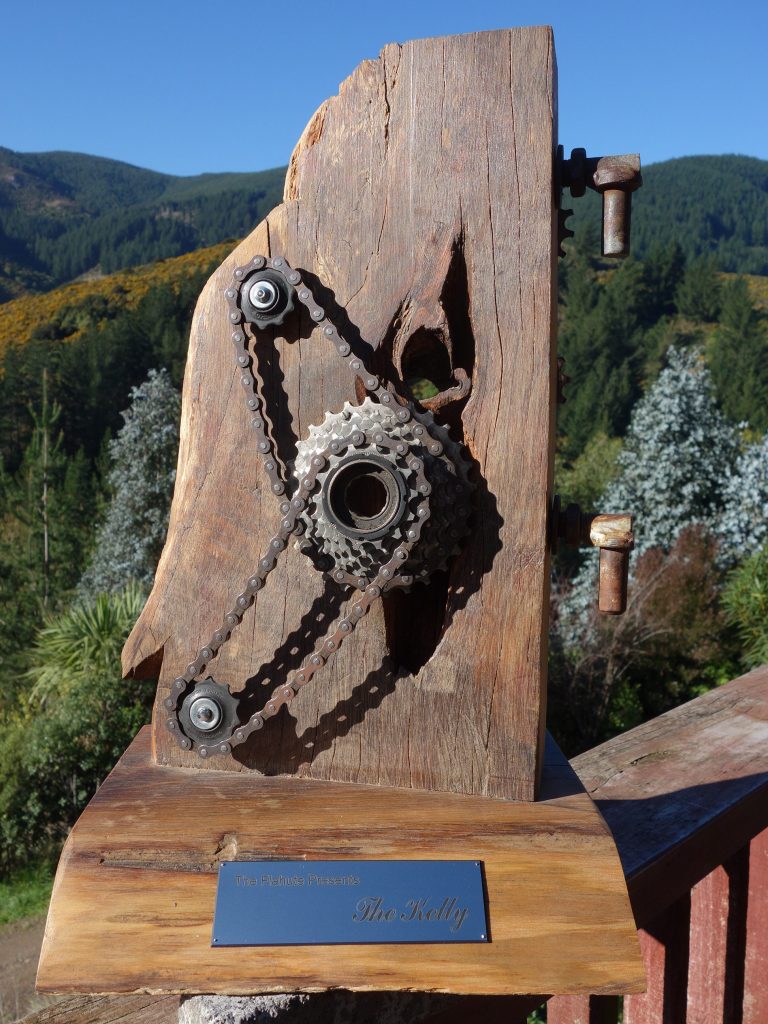 Awarded to whoever completes the most kilometres over the season

John James ‘Sean’ Kelly (born 24 May 1956) is an Irish former professional road bicycle racer. He was one of the most successful road cyclists of the 1980s, and one of the finest classics riders of all time. From turning professional in 1977 until his retirement in 1994, he won nine monument classics, and 193 professional races in total. He won Paris–Nice seven years in a row and the first UCI Road World Cup in 1989. He won the 1988 Vuelta a España and had multiple wins in the Giro di Lombardia, Milan–San Remo, Paris–Roubaix and Liège–Bastogne–Liège. Other victories include the Critérium International, Grand Prix des Nations and smaller tours including the Tour de Suisse, Tour of the Basque Country and Volta a Catalunya. Kelly twice won bronze medals (1982, 1989) in the World Road Race Championships and finished 5th in 1987, the year compatriot Stephen Roche won gold.

Kelly was first to be ranked No.1 when the FICP rankings were introduced in March 1984, a position he held for a record five years. In the 1984 season, Kelly achieved 33 victories. Kelly’s career is remarkable in that it spanned the eras of several legends of the Tour de France, from Eddy Merckx through to Miguel Indurain. His first Tour was also the first for Bernard Hinault and the two battled in the sprint of stage 15. Greg LeMond and Laurent Fignon emerged in the early eighties and challenged Kelly in the classics as well as in the Tour, and Kelly witnessed the rise of Miguel Indurain and the early career of Lance Armstrong. Kelly’s career coincided with Stephen Roche as well as classics specialists including Francesco Moser, Claude Criquielion, Moreno Argentin and Eric Vanderaerden. Evidence of Kelly’s dominance can be seen from his three victories in the season-long Super Prestige Pernod International competition (predecessor to the World Cup). Kelly competed throughout the season, from Paris–Nice in March to the Giro di Lombardia in October, winning both in 1983 and 1985.

Robin Magowan said: “It is customary to talk of Kelly as quintessentially an Irish rider. For my part, though, I think it helps to place Kelly better as a cyclist to see him as the last of the Flemish riders. This is usually a title associated with the post-war rider, Briek Schotte who has become appropriately enough the man in day-to-day charge of the de Gribaldy teams. As exemplified by Schotte it stood for a certain type of mentality, willing to suffer, narrowly focused, and hard, hard, hard. Kelly had all this in him from his Irish small-farm background: the outside loo; the dogs that have to be chained before you can step from your car; the one career possible, as a bricklayer on a construction site, stretching away and away into the grey mists. On the positive side, along with the self-reliance, came a physical strength that even by peasant standards is impressive. In a profession of iron wills, there is no one harder.” While some sprinters remain sheltered in the peloton until the final few hundred metres, Kelly could instigate breaks and climb well, proving this by winning the Vuelta a España in 1988, as well as winning a stage of Paris-Nice on the climb of Mont Ventoux.

His victories in Paris–Roubaix (1984, 1986) showed his ability in poor weather and on pavé sections, while he could stay with the climbing specialists in the mountains in the Tour de France. He was also a formidable descender, clocking a career top race speed of 124 km/h, while descending from Col de Joux Plane to Morzine on stage 19 of the Tour in 1984. He finished fourth in the Tour in 1985 and won the maillot vert in 1982, 1983, 1985, and 1989, the first to win four times, a feat he repeated in the Vuelta a España. Kelly won five stages in the Tour de France and 16 in the Vuelta a España. (from wikipedia) 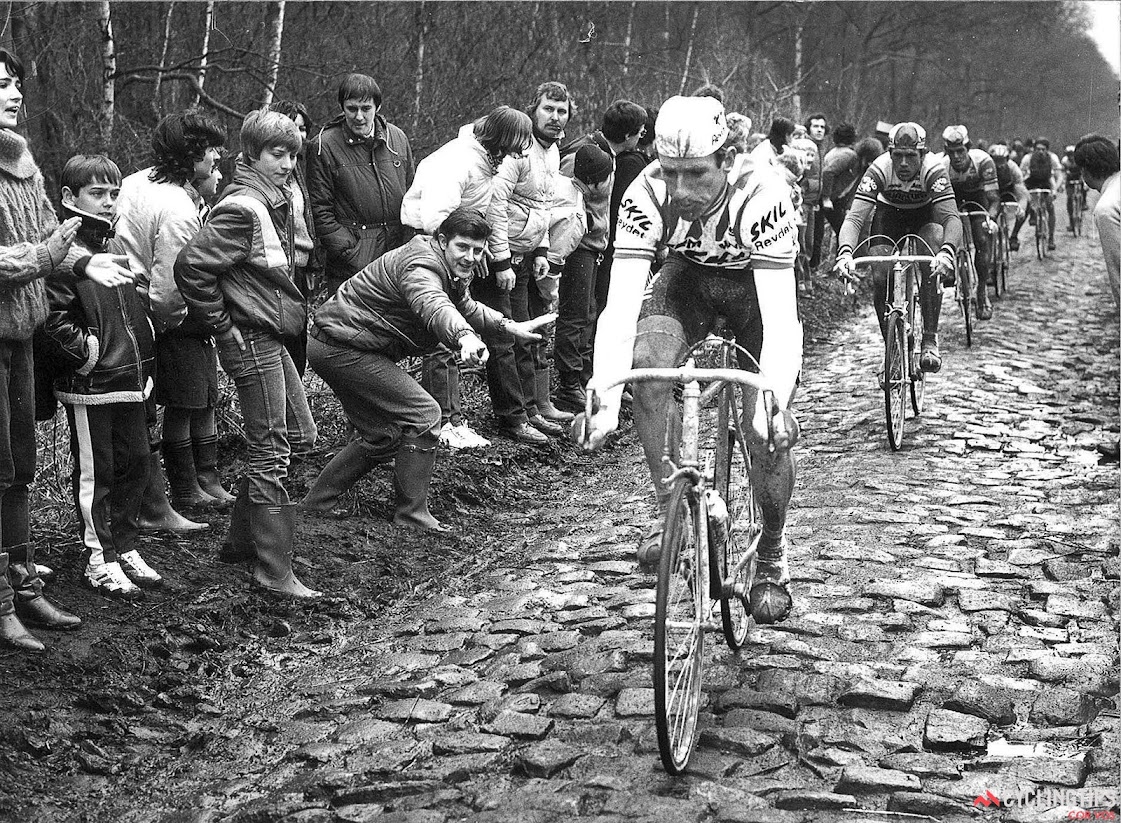